The latest attack against ISIS by the US, British and Jordanian-backed ‘New Syrian Army’ has reportedly ended in a complete failure.

In 2015 the United States appeared to abandon its ‘Train and Equip’ program to create anti-ISIS Free Syrian Army (FSA) units in the north of Syria. Since then it has changed its tact and started backing alternative groups. In the country’s north, this support has gone to the Kurdish YPG (and now the multi-ethnic Syrian Democratic Forces), and has seen these groups inflict significant defeats on ISIS, and reclaim large tracts of land. In southern Syria however, the US has struggled to create credible resistance to ISIS.

The most recent and ongoing US-based project is the so-called ‘New Syrian Army’ (NSyA), a Sunni rebel group aligned with the FSA, and mainly made up of locals from Syria’s Deir Ez Zour Governorate. This group, numbering not more than a few hundred fighters, has received training in Jordan, as well as arms from the US and UK. Furthermore, the group has received Coalition air support as well as direct land-based artillery support in a number of small-scale clashes with ISIS.

Yesterday the NSyA launched their largest operation yet – an attempt to the take the al-Qaim border crossing and the nearby ISIS-controlled town of al-Bukamal. Prior to the offensive, the NSyA received new weapons and vehicles, including modern XM2010 sniper rifles from the US. As well, Coalition jets conducted an intensive leaflet-dropping propaganda campaign against the target region, while the NSyA publically stated its intention to attack.

The offensive itself began with NSyA units being airlifted into Syria behind ISIS lines, likely using US helicopters. From there, the force pushed into al-Bukamal town taking several areas, as well as claiming control over the al-Qaim border crossing. By all accounts until this morning the operation could be seen as a success.

However, things began to go horribly wrong. ISIS reportedly mounted a forceful counterattack towards al-Bukamal, forcing the NSyA to withdraw. While unconfirmed at this stage, ISIS claimed to have killed 40 NSyA fighters and captured another 15 in this fighting. As well, the NSyA were reported to have lost a number of vehicles to ISIS, in what had quickly turned into a rout. Given that the New Syrian Army was deployed deep into ISIS-controlled territory, 250km away from the Jordanian border (and safety) it remains to be seen how many of the US-backed fighters will have survived the offensive. 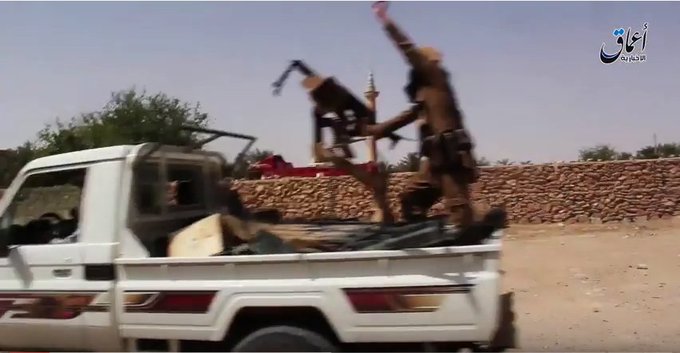 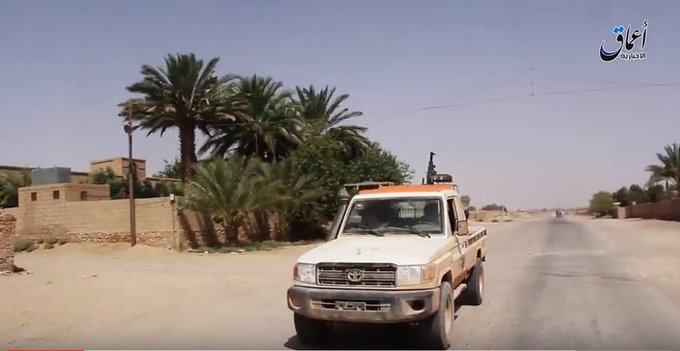 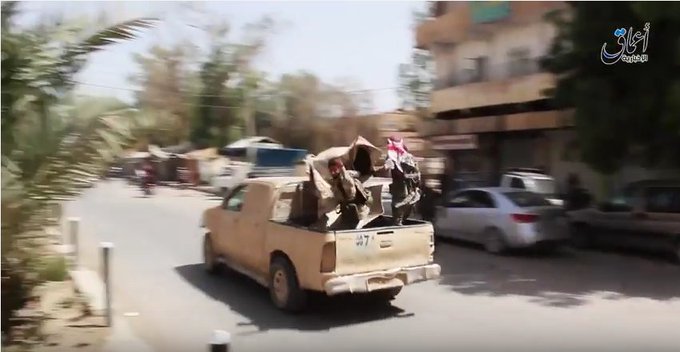 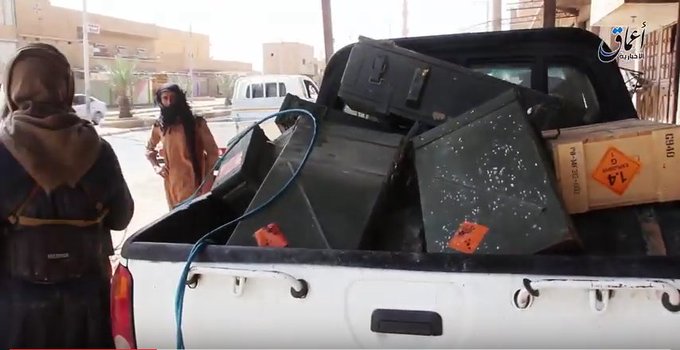 If these reports are correct, given the scale of the losses when compared to the small size of the New Syrian Army, the group may cease to exist as a coherent force into the future. As such, it represents yet another failure by the US to create effective anti-ISIS Sunni forces in Syria. In the longer term, the most likely result is that the US (and western allies) will deepen their support for the SDF in northern Syria, given they continue to deliver tangible results against ISIS.